A militant group claimed they attacked a US base in Kuwait. The Air Force immediately called BS

“No such attack occurred," the Air Force now says. 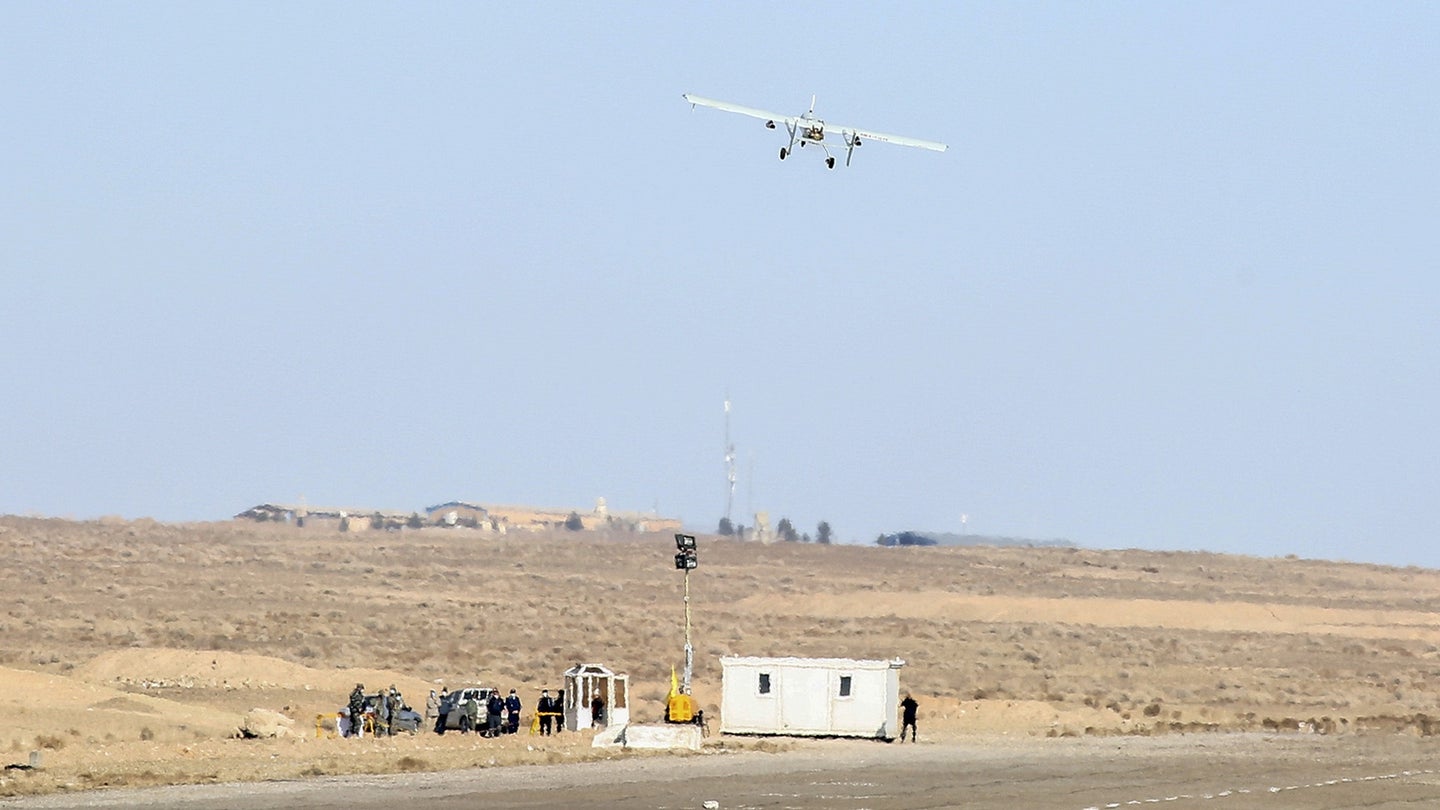 If you read it on the internet, it’s got to be true. Well, maybe.

Over the weekend, a U.S. Air Force base in Kuwait was subject to what was described as a “propaganda attack.” Essentially, an Iraqi militant group claimed that it had launched a drone attack on Ali Al Salem Air Base, currently home to the 386th Air Expeditionary Wing.

The militant group, which calls itself, Al-Waratheen — that translates to “The Inheritors” in Arabic — claimed that the attack, which supposedly occurred on August 12, was to avenge the death of Iranian Revolutionary Guard Corps Gen. Qasem Soleimani, who was killed in an airstrike near Baghdad International Airport in January, 2020.

As evidence, the militant group’s statement also included video of a drone, somewhere, being launched to do something.

Unfortunately for Al-Waratheen, the Air Force was fairly quick to clarify that this was, in fact, only a theoretical drone attack.

“The misinformation falsely stated an Iranian militia group used (drones) to carry out an attack on base,” the Air Force told the Associated Press on August 20. “No such attack occurred.”

The Air Force added that the online boasts of the militant group “only aims to deceive their audience in believing a lie.”

Kuwaiti media also described claims of a drone strike at the base as “completely untrue,” and satellite photos analyzed by the Associated Press since the supposed attack show no signs of any damage at the base.

So, yes, you can make up anything online, but probably best to not make up something that is both pretty fantastical and also can also be immediately disproven. That’s even less effective in avenging the death of Soleimani than having your drones shot down, as happened on the second anniversary of the Iranian general’s death earlier this year.

Of course the internet age, where quantity and not quality may be the goal, provides plenty of fodder for shoddy propaganda. In recent months, Russia’s invasion of Ukraine has been marked by numerous instances of information warfare that can best be described as half-assed.

There have been the claims that a ship which was very much sunk did not, in fact, sink. There have been the posters commemorating the Soviet Union’s victory over Nazi Germany in the Great Patriotic War that have used the likenesses of Bonnie Parker and Clyde Barrow, as well as a World War II-era Marine, as stand-ins for Russian soldiers.

Pretty flimsy stuff, just like claiming you’ve destroyed an airbase in Kuwait with a devastating drone strike. Next time, perhaps stick with something that will take at least a month to disprove.