The airman serves as an explosive ordnance disposal technician. 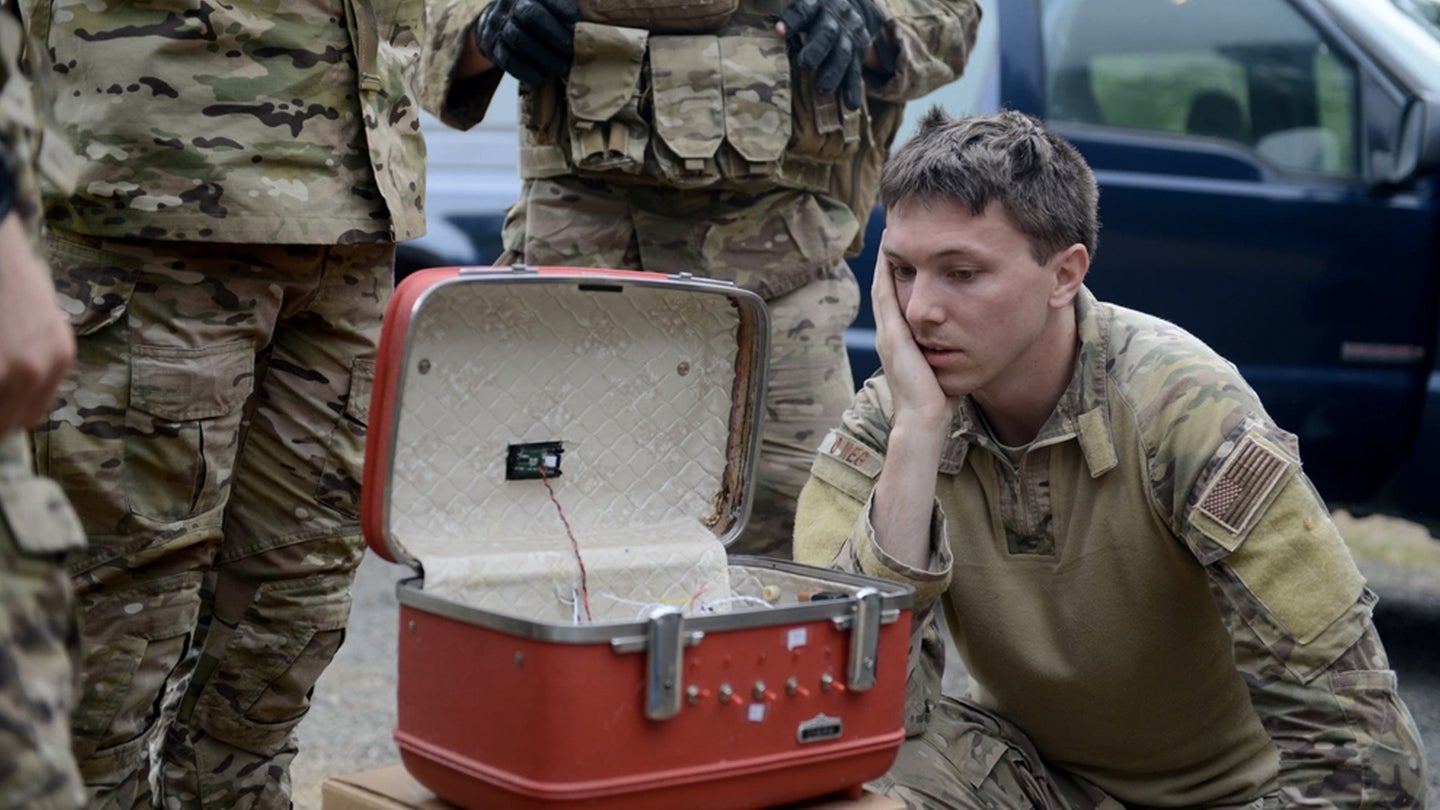 The Air Force has preferred charges against an airman for his alleged involvement in an explosion at a U.S. military outpost in northern Syria that injured four American troops in April, the service announced on Thursday.

“The charges stem from an investigation into an incident that took place in Green Village, Syria in April 2022,” she added.

Dezwaan’s preliminary hearing, which will be open to the public, is scheduled for August 23 at Hill Air Force Base.

The news comes more than a month after CNN first reported that a uniformed member of the Air Force had been arrested as part of the military’s investigation into the April explosion. The explosion was initially thought to be caused by a mortar or rocket strike launched from outside the base, but it was actually caused by explosive charges deliberately placed within the base. The discovery prompted the Army Criminal Investigation Division and the Air Force Office of Special Investigations to look into the incident, suspecting it to be an insider attack.

Officials said the explosion occurred in the middle of the night at an ammunition holding area and shower facility, and that the explosion was more powerful than that of a hand grenade. The four injured Americans were diagnosed and treated for traumatic brain injuries and returned to duty later in April, according to CNN.

When it comes to explosives, Dezwaan likely had a good idea of what he was doing. According to his service record provided to Task & Purpose by the Air Force Personnel Center, the airman worked in the explosive ordnance disposal career field, where technicians remove and dispose of dangerous materials that could go ‘boom.’

“EOD personnel are part of an elite group of highly trained technicians that have a proud heritage of protecting personnel and property from the effects of hazardous unexploded ordnance,” the Air Force says on its website.

Specifically, Dezwaan was assigned to the 775th Civil Engineer Squadron at Hill Air Force Base, where he served as the non-commissioned officer in charge of the EOD base support equipment, his service record said.

Dezwaan’s arrest marks a major break from previous insider attacks, which often involved foreign partner forces firing on American military members or other friendly forces. There was a steep increase in insider attacks, referred to as “green-on-blue” attacks, around 2011 in Afghanistan, as Task & Purpose previously reported. The attacks accounted for roughly 15 percent of combat deaths in 2012. Years later, 2019 was identified as the “deadliest year on record” for insider attacks, according to a report from the State Department inspector general for Operation Freedom’s Sentinel, resulting in 257 total Afghan casualties. The IG pinned those attacks on Afghan soldiers and “Taliban infiltrators.”

By 2021, the number of insider attacks had begun to drop, and the lead inspector general for the war in Afghanistan said there had been no insider attacks or casualties from such attacks among U.S. and coalition forces at the end of 2020.

Still, intentional friendly fire is not entirely new to the U.S. military. In 2005, Staff Sgt. Alberto Martinez, an Army National Guard soldier, was accused of detonating three hand grenades and a Claymore mine with the intent to murder two officers in the unit, Capt. Phillip Esposito and 1st Lt. Louis Allen. He was ultimately found not guilty.  An attack in 2003 involved a soldier with the 101t Airborne Division, who was accused of throwing three grenades into “three tents housing commanding officers,” CNN reported at the time. The attack killed Capt. Christopher Scott Seifert, 27, and Maj. Gregory Stone, 40, according to The New York Times, and wounded over a dozen others. The soldier, Sgt. Hasan Akbar was found guilty of premeditated murder and attempted murder in 2005.