Anna Mae Hays, a legendary Army nurse and the first woman in the U.S. armed forces to wear the insignia... 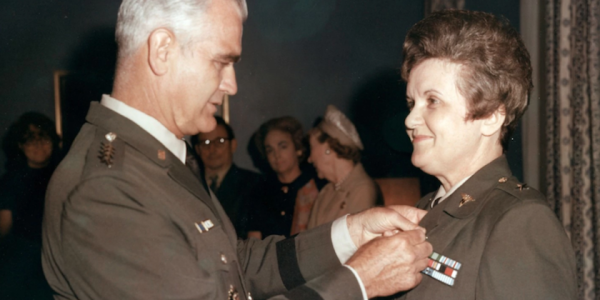