Now-Maj. Gen. Duane Gamble is the second member of the Army staff to face reprimand this year 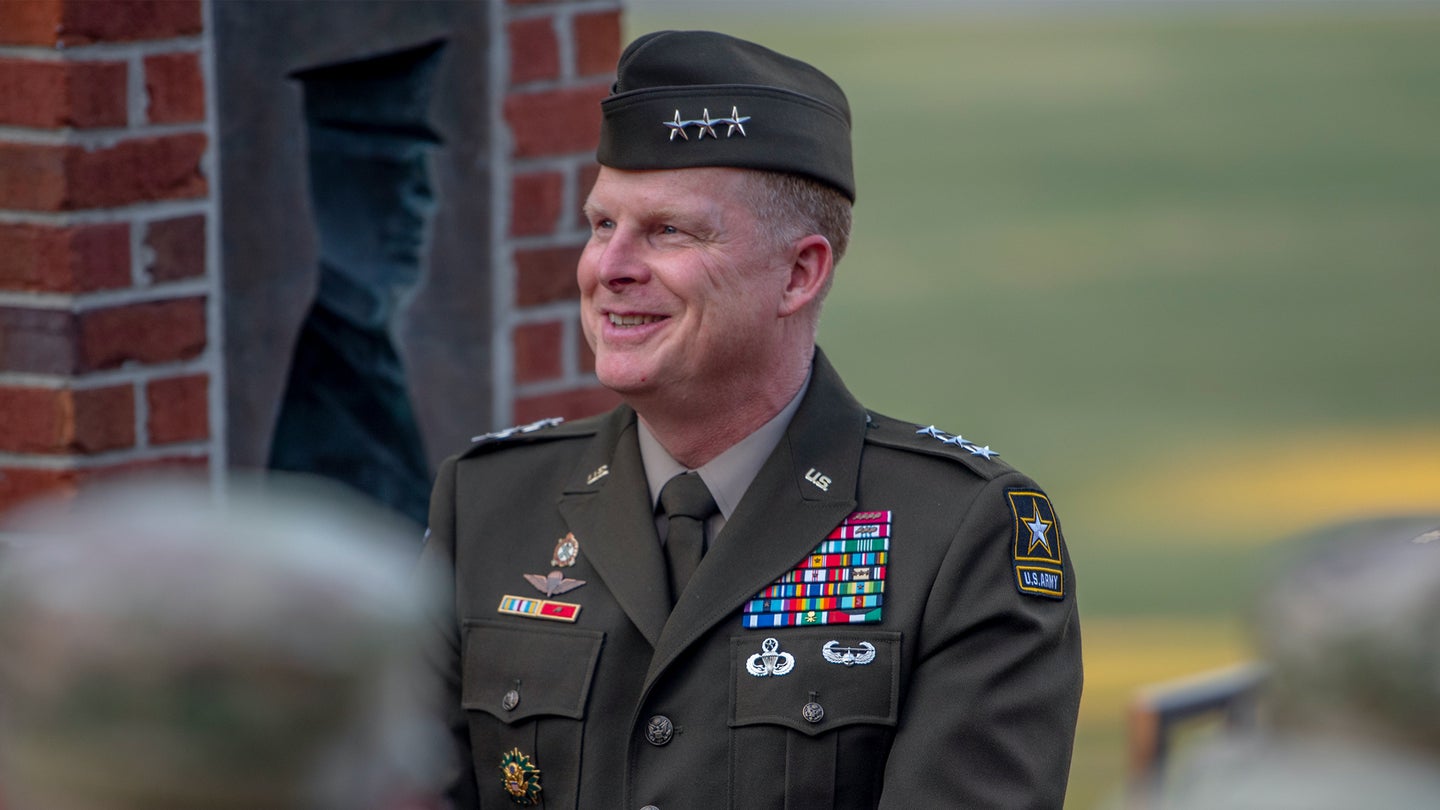 The Army’s chief of logistics has been relieved and demoted following an investigation into allegations that he fostered a racist and toxic command climate.

Duane Gamble, a lieutenant general who had served in a three-star role as the Army’s deputy chief of staff for logistics overseeing all logistical operations across the branch, was demoted to major general after being suspended in February over reports that he fostered a toxic environment in his office, repeatedly disparaged the performance of Black officers under his command and “fostered a counterproductive leadership environment.”

The investigation into Gamble’s conduct did “substantiate that he displayed counterproductive leadership behaviors at times, for which he received a general officer memorandum of reprimand,” said Cynthia Smith, an Army spokesperson.

Gamble has been reassigned as a special assistant to the Director of the Army Staff, Lt. Gen. Walter Piatt, according to Smith. His former director of operations, Maj. Gen. Charles Hamilton, has been promoted to a third star and is taking over the role of Army G-4.

Gamble’s tenure was fraught with an environment that one person described as “racist and toxic,” as Task & Purpose reported in February. Sources said that Gamble repeatedly made disparaging comments about Black general officers and spoke down to subordinates in meetings.

In one instance, shortly after the death of George Floyd in Minneapolis in 2020, Gamble reportedly told his staff of a minority staff officer that he had to “keep my foot on his throat all the time, he’s always screwing up.”

Another source described an instance in 2019, when Gamble walked into a meeting and referred to members of the Baltimore Ravens football team as “‘a bunch of thugs, just a bunch of thugs and they don’t know their city’s just messed up and it’s horrible.’”

As described in the Journal of Human Behavior in the Social Environment, the term “thug” is often used as “coded language that [is] used to refer to or speak of Blackness without overtly sounding racially prejudiced.”

It was, overall, “a very toxic environment” led by an officer with “sort of a Jekyll-and-Hyde personality,” who would start meetings by denigrating his staff, according to a senior leader who spoke with Task & Purpose.

Nevertheless, the inspector general’s report found that, while Gamble has lost a star and been relieved, he “did not discriminate based on race, and that most of his actions had a positive impact on the organization. Additionally, command climate surveys identified a majority of Lt. Gen. Gamble’s subordinates were satisfied with his leadership.”

Gamble is the second member of the Army staff to suffer some professional setbacks this year.

In February, Brig. Gen. Amy Johnston, chief of Army public affairs, was sent to a hasty retirement after reports emerged that she fostered a “culture of fear” in which subordinates sometimes lined the hallways in tears or were found crying in the bathroomA climate survey found that 97% of respondents described her office as a hostile work environment.

Like Johnston, Gamble has received a general officer letter of reprimand, or “GOMOR,” effectively ending his career.

Gamble, who pinned his third star in September 2019, has not met the normally required three years in rank needed to retire as a lieutenant general. According to Smith, Gamble’s retirement is “still pending.”