‘If I had my way, I would shield everyone I could,’ says Navy sailor who helped stop Colorado Springs shooter 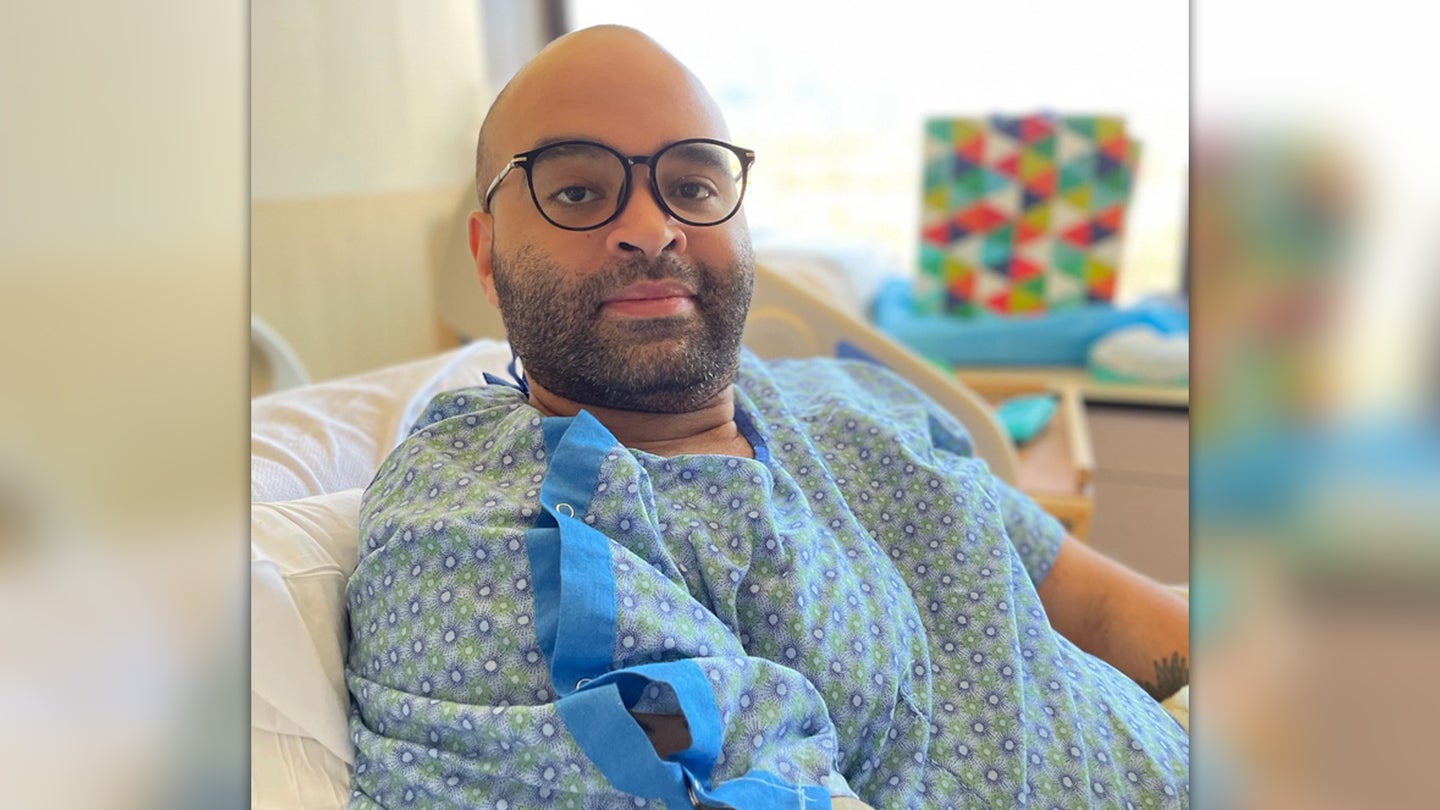 It wasn’t just an Army veteran who helped bring an end to a deadly shooting at a nightclub in Colorado Springs, Colorado on Nov. 19. A U.S. Navy sailor, who is now in the hospital recovering from his injuries, also stepped in.

“I simply wanted to save the family I found,” Navy Petty Officer 2nd Class Thomas James said from his hospital bed. “If I had my way, I would shield everyone I could from the nonsensical acts of hate in the world, but I am only one person.”

James was among those who took action when a shooter entered Club Q, a Colorado Springs nightclub, and opened fire on the crowd. A former artillery officer, Richard Fierro, first subdued the gunman, a 22-year-old named Anderson Lee Aldrich who now faces five counts of first-degree murder. Fierro tackled him to the ground while other patrons, James among them, helped.

“Information Systems Technician Second Class Thomas James was among those injured in the Colorado nightclub shooting on Nov. 19. James is currently in stable condition and we remain hopeful he will make a full recovery,” the Navy confirmed last week.

The shooting left five dead, including the boyfriend of Richard Fierro’s daughter, and at least 19 injured. When Fierro first ran toward the shooter, he spoke of other Club Q patrons helping him disable the gunman, who was armed with what police described as a gun similar to an AR-15.

Fierro told reporters that he took down the gunman, dragging him down by a collar on the body armor he was wearing. At that point, James and another patron also began kicking and punching the man, took away his weapons and waited for the police to arrive.

James was among those who helped out. Fierro told reporters that he tackled the gunman, dragging him down by a collar on the body armor he was wearing. James reportedly kicked away one of Aldrich’s weapons and helped keep him pinned to the ground.

“I want to support everyone who has known the pain and loss that have been all too common these past few years. My thoughts are with those we lost on Nov. 19, and those who are still recovering from their injuries,” said James in his statement.

James is currently in stable condition at the Penrose Hospital in Colorado Springs, recovering from injuries that were not disclosed by the Navy.