Richard Fierro was credited with saving “dozens of lives.” 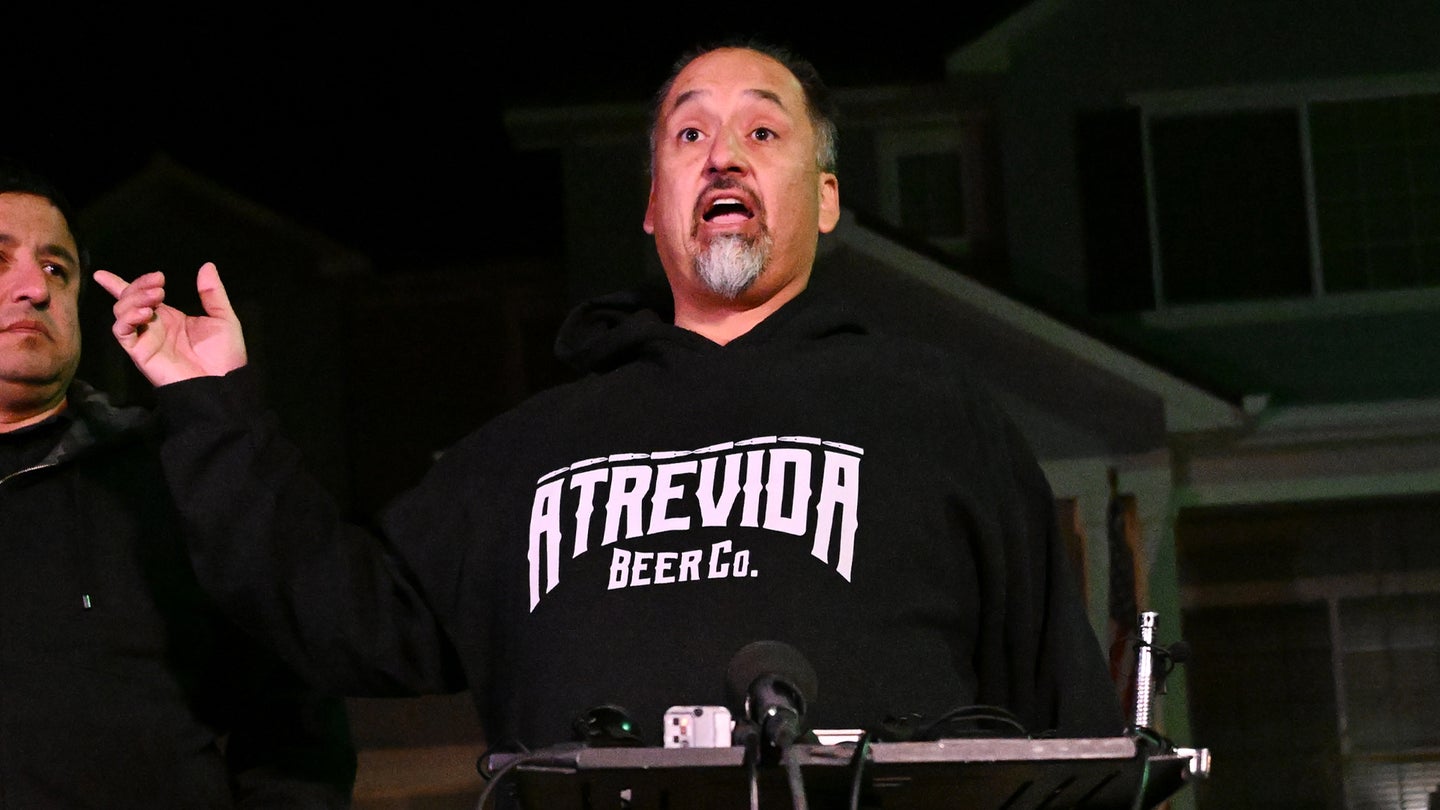 Richard Fierro, with his brother Ed, left, by his side, describes how he took the shooter down the night of the shooting at Club Q while outside of his home on November 21, 2022 in Colorado Springs, Colorado. (Helen H. Richardson/MediaNews Group/The Denver Post via Getty Images).
SHARE

A man who helped bring an end to a deadly shooting at a Colorado Springs, Colorado nightclub on Nov. 19 is a former Army major. Richard Fierro was with his family celebrating a friend’s birthday when gunfire erupted, and Fierro charged toward the shooter, eventually subduing him with the help of others.

“I don’t know exactly what I did, I just went into combat mode,” Fierro told the New York Times on Monday. “I just know I have to kill this guy before he kills us.”

Fierro entered the Army as a field artillery officer in 1999, deploying to Iraq from November 2003 to February 2004, January 2006 to December 2006, September 2008 to August 2009, and then to Afghanistan from April 2011 to April 2012 before leaving the service as a major in 2013. During that time he received numerous awards, including the Combat Action Badge and two Bronze Stars, according to his service record, which was provided to Task & Purpose by Sgt. Pablo Saez, an Army spokesperson.

Fierro, who owns the Atrevida Beer brewery in Colorado Springs, was at Club Q with his family and friends when the shooter, who has been identified as 22-year-old Anderson Lee Aldrich entered and opened fire on the crowd.

He told The Washington Post that “I dove when I heard it and I pushed my friend down. He went to the floor and ended up getting shot.”

Fierro then saw the gunman moving toward a patio area of the club where other patrons had fled and rushed toward him. Fierro grabbed Aldrich, who was wearing body armor and dragged him to the ground, pinning him against a flight of stairs.

“He went for his weapon, and I grabbed his handgun,” Fierro told the Post. “His AR was right in front of him.”

As Fierro and the shooter struggled on the ground, Fierro punched him repeatedly in the back of the head, and other patrons — including a drag performer in high heels — stepped in to help, punching and kicking Aldrich.

While Fierro was shouting for someone to call the police, he said he could feel his Army training take effect.

“I’m an officer and that’s what we do. I took control of the scene as best I could,” he told the Post.

Five people were killed in the shooting, among them the boyfriend of Fierro’s daughter, and many more were injured. When police arrived, Fierro was covered in blood and reportedly giving first aid to some of the wounded patrons, but was placed in handcuffs, he told the New York Times. He was held in custody for more than an hour before being released to try and find his family.

In the days following the shooting, Fierro has been hailed as a hero for his actions. Matthew Haynes, one of the club’s owners, said “Everyone else was running away and he ran toward him.”

Colorado Springs mayor John Suthers said, “I have never encountered a person who has engaged in such heroic actions who was so humble about it.”

In a Facebook post on Monday, Fierro’s wife and daughter — who both sustained injuries during the shooting — wrote about the attack, saying that “No one should ever have to witness bloodshed like this.”

While recovering from his own injuries on Monday, Fierro told the Post “I just want people to take care of people, the people who are hurt and no longer with us. I still got two of my best friends who are in the hospital. They still need prayers; they still need support.”