No cause of death was reported, but foul play or suicide are not suspected. 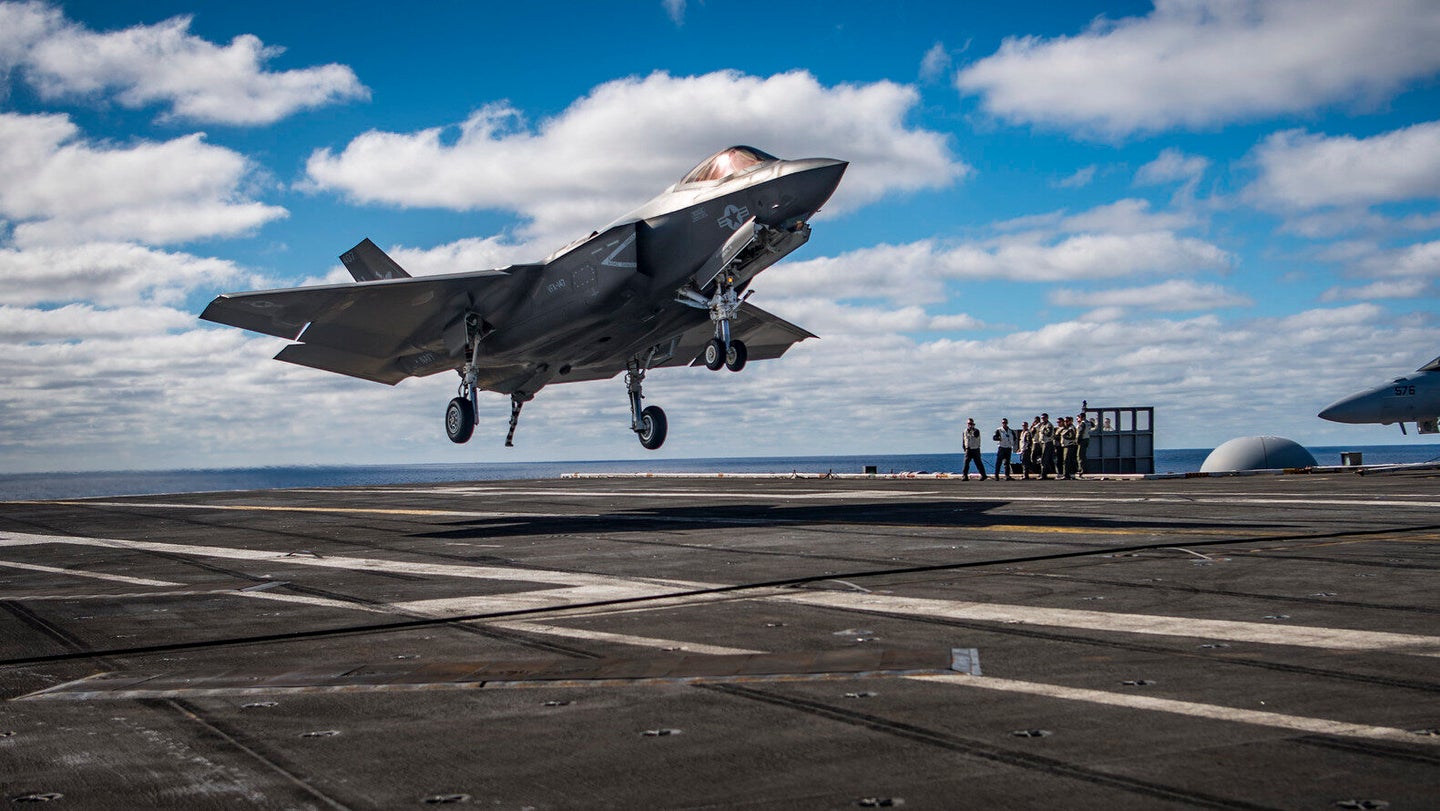 The Navy is investigating the death of a sailor who was found unresponsive this morning while on board the USS Carl Vinson. The dead sailor was serving on the ship, which is currently at Naval Air Station North Island in California.

The Navy did not identify the deceased sailor, either by name or rank. Service protocol requires the name be withheld until 24 hours after the next of kin is notified.

This is the second major incident on the USS Carl Vinson this year. On Jan. 24, an F-35C Lightning II Joint Strike Fighter had a “landing mishap” while the ship was in the South China Sea. The pilot ejected as the jet approached for landing. The pilotless fighter jet then crashed into the sea. Seven people, including the pilot, were injured in the incident.

It’s also the most recent death in the wider Navy. An aviator was killed when his F/A-18 crashed in California. There have been several deaths aboard the USS George Washington, with at least one confirmed as a suicide. The others are still being investigated.

This is a developing story and will be updated with additional information.