Under new guidance issued this week, commanders will no longer punish sailors and Marines who report sexual assaults for misconduct related to the incident. 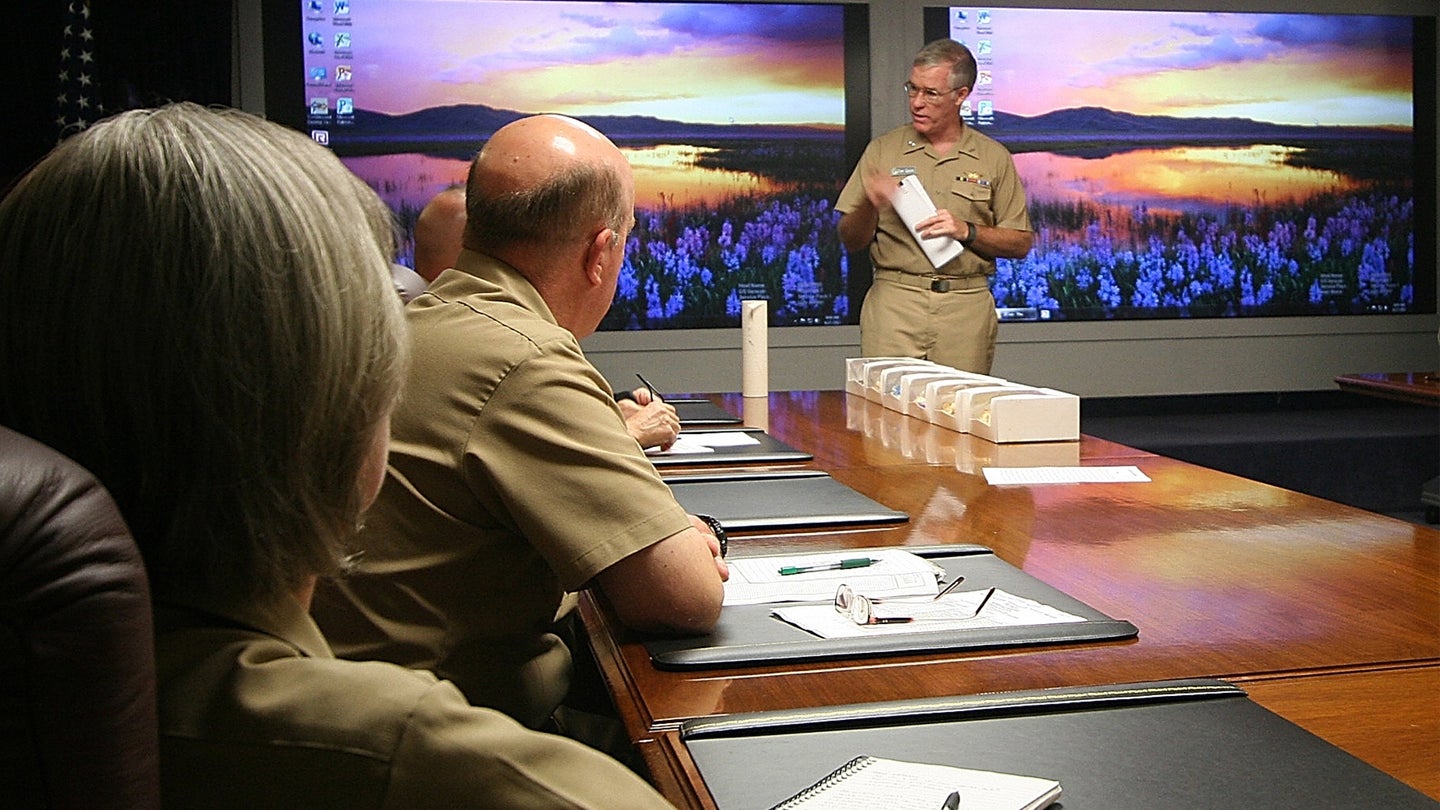 The Navy is making a major change to the way in handles reports of sexual assault in the ranks.

In new guidance issued June 29, 2022 by Secretary of the Navy Carlos del Toro, sailors and Marines who make an unrestricted report of sexual assault through the Sexual Assault Prevention and Response Office or the Family Advocacy Program will not be disciplined for “minor collateral misconduct.”

That kind of “collateral misconduct” includes violations associated with the sexual assault such as underage drinking, violating curfew orders or barracks policies, or having an unprofessional relationship with the individual accused.

“Choosing to report a sexual assault is already a major decision for a survivor,” Del Toro said in a statement on June 30. “It is a first step to accessing the services they need and the justice they deserve. Removing this barrier empowers victims and survivors — they should not have to choose whether to implicate themselves by reporting a crime committed against them.”

Sailors and Marines who reported a sexual assault previously faced the possibility of opening themselves up to punishment if an investigation revealed their own misconduct in the form of, say, underage drinking. A victim of rape in the past could have reported an assault and faced their own legal jeopardy including letters of reprimand, non-judicial punishment, involuntary or administrative separations or demotion in rank.

Under the new policy, commanders will consult with their staff judge advocate to determine if any misconduct from someone reporting a sexual assault is considered “collateral” to the incident. Commanders will also consider both mitigating and aggravating circumstances around the incident.

Mitigating circumstances can include things such as the victim’s age and military experience level or the alleged offender being in a position of authority over the victim. This also applies to minor misconduct that happens after an alleged assault, such as a victim engaging in underage drinking as a trauma coping mechanism or going absent without authorization to avoid an alleged offender.

It’s not entirely a blanket ban on punishments for accusers. Aggravating circumstances include actions such as threatening a military mission, threatening the safety of another individual or causing significant damage to private or government property. And, ultimately, the decision to consider something minor misconduct still rests with the commander.

Still, the statement from Del Toro makes clear that sailors and Marines reporting sexual assaults should not be facing punishment of their own for something less serious than sexual violence.

The military’s reputation when it comes to handling sexual assault and harrassment in the ranks has been fraught to say the least. Concerns from civilians over how the military handles sexual harassment and assault were even named as one of the reasons behind the Army’s recruiting struggles.

More than 20,000 service members were sexually assaulted or raped and more than 75% of those did not report it at the time, according to a fact sheet compiled by Protect Our Defenders — a non-profit organization that works on behalf of military sexual assault or harassment survivors. More than 1 in 4 victims who did not report an assault said they feared retaliation or violence from their chain of command or coworkers, and 24% of those discharged were separated under less than honorable conditions.

In 2020, in the aftermath of the murder of 20-year old Army Spc. Vanessa Guillen at Fort Hood, Texas, there were countless social media posts from women detailing their own experiences with harassment and assault in the military.

For the Navy and Marine Corps, at least, a new policy to keep the focus of any alleged sexual assault on sexual assault is a step in the right direction.