Austin Tice mediations between US and Syria ‘going as they should be,’ Lebanese general says

“The back-and-forth negotiations did not stop.” 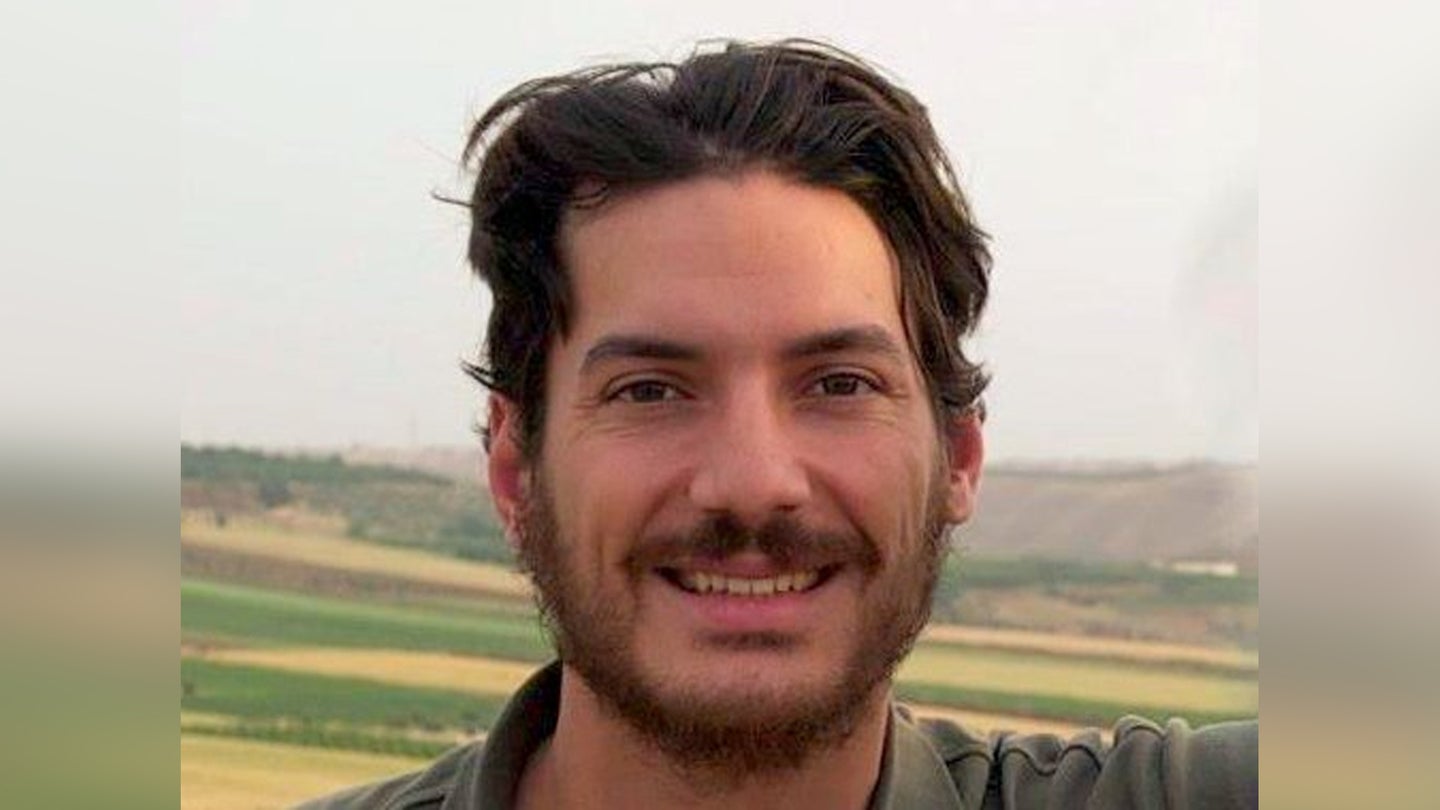 Mediations between the United States and Syria over U.S. Marine veteran and journalist Austin Tice, who last seen in Syria a decade ago, are going “as they should be,” a Lebanese general said Tuesday.

“Matters might be moving slowly but they are going as they should,” Lebanese Maj. Gen. Abbas Ibrahim told reporters Tuesday, according to the Associated Press. “The back-and-forth negotiations did not stop.”

Lebanon has been mediating conversations between the U.S. and Syria about Tice’s whereabouts, the AP reported.

Tice, who was 31 years old at the time, was kidnapped in Damascus on a reporting trip on August 13, 2012. The following month, a video less than a minute long emerged on YouTube showing Tice being held by armed men.

The video was the last time Tice was seen.

U.S. officials have repeatedly called for Tice’s release. Former Secretary of State Mike Pompeo said in 2020 that the Trump administration had “repeatedly” attempted to engage with the Syrian government “to seek Austin’s release.” In August this year, on the week of the 10th anniversary of Tice’s disappearance, President Joe Biden said the government knows “with certainty that he has been held by the Government of Syria.”

“We have repeatedly asked the government of Syria to work with us so that we can bring Austin home,” Biden said in his statement. “On the tenth anniversary of his abduction, I am calling on Syria to end this and help us bring him home.”

Tice’s family has been actively working to find him since his disappearance, often engaging with U.S. officials on his whereabouts. Debra Tice, Austin’s mother, previously said in 2020 that an official “somewhere in the chain” of the U.S. government was “hesitating or stalling” to allow a meeting between U.S. and Syrian officials.

Maj. Gen. Ibrahim met with U.S. officials to discuss efforts to bring Tice home in May in Washington, D.C., according to the AP. He described his mission to reporters on Tuesday as “long and complicated.”

According to the Tice family’s website about Austin’s disappearance, the Marine veteran went to Syria as a freelance journalist to “tell the story of the ongoing conflict there and its impact on the ordinary people of Syria.”