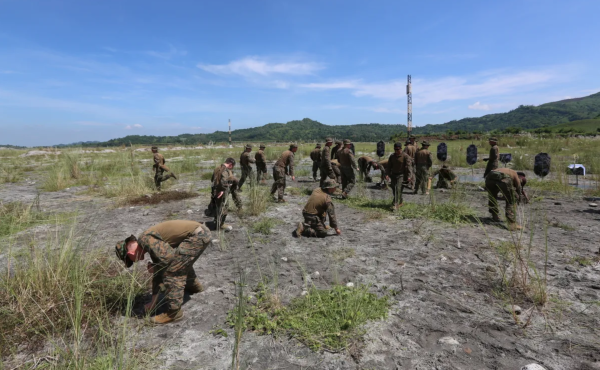 A Marine infantry battalion at Camp Lejeune has still not located the pair of rifles that went missing in a training area in North Carolina late December, according to a Marine Corps spokesman.