Navy fires 5 officers in less than a month

Five officers have been fired since Dec. 10. 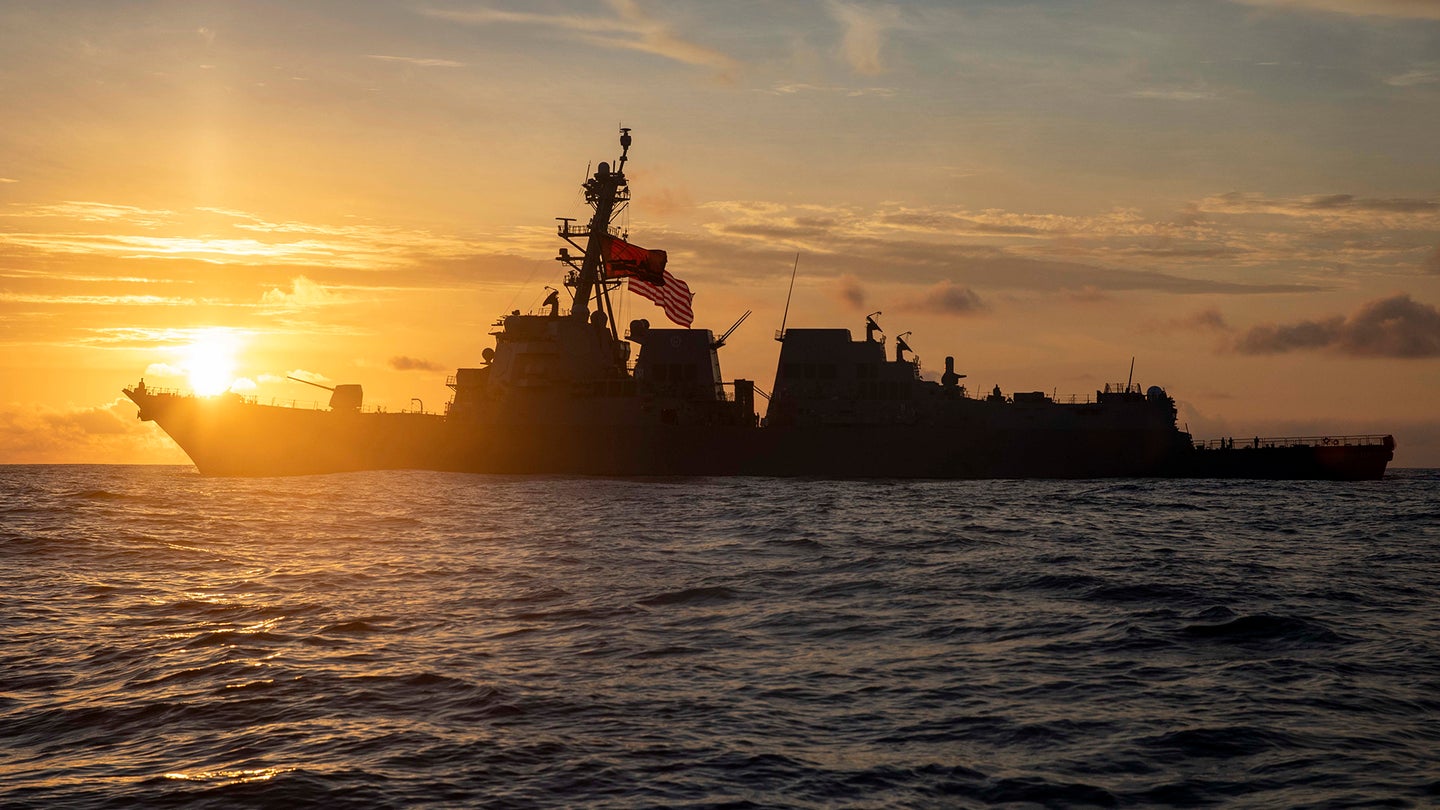 For the past four weeks, the Navy has been busy relieving officers of command, starting with Cmdr. Lucian Kins, the executive officer of the destroyer USS Winston Churchill, who was fired on Dec. 10.

Since then, Cmdr. Jennifer Reid was relieved as commander of Navy Reserve Center-Toledo on Dec. 20; Cmdr. Richard Zamberlan and Cmdr. Phillip Lundberg, who were serving as the captain and executive officer respectively of the littoral combat ship USS Montgomery, were both fired on Dec. 30; and Cmdr. Jeffrey Servello, captain of the destroyer USS Paul Ignatius, was relieved on Jan. 6.

The reasons for these firings vary: Kins allegedly refused to get tested for the novel coronavirus (COVID-19); Zamberlan and Lundberg were relieved because they allegedly mishandled a sexual harassment complaint; and Servello was fired because the Navy determined he had not followed proper shipboard operating procedures, Navy officials said.

Reid was fired “due to a loss of confidence after she failed to abide by a lawful order,” said Cmdr. Amber Lewis, a spokeswoman for Navy Reserve Forces Command. No further information was available.

In a typical year, the Navy fires about 40 leaders; so, to have five officers relieved in four weeks is a “pretty dramatic increase from the normal,” said retired Navy Cmdr. Bryan Clark, a former submariner who is now a senior fellow at the Hudson Institute think tank in Washington, D.C.

If the Navy keeps firing five leadership team members per month, it could end the year with up to 60 leaders relieved of command, said Clark. But for right now, it is too early to say if the recent spate of reliefs is a trend, he said.

A Navy spokeswoman said the recent firings do not suggest that at all, noting that the five commanding and executive officers were relieved for an assortment of reasons.

“The Navy places tremendous emphasis on its triad leadership and holds them to the highest standard,” said Lt. Cmdr. Devin Arneson. “We hold leaders accountable when they fail to meet these high expectations. The decision to relieve a commander is made with the utmost care and after a thorough review by higher command leadership. Leaders are responsible for their units, their sailors, and their mission. We take their actions very seriously.”

Yet the fact that so many officers have been relieved in less than a month shows that these firings can come in waves. Between Aug. 2 and Aug. 20, 2019, the Navy fired five officers including Rear Adm. Stephen Williamson, who was relieved as director of industrial operations at Naval Sea Systems Command in Washington, D.C., after investigators determined he had an affair with a subordinate employee.

The Navy routinely relieves captains and other leaders of command to hold them accountable for any failings that have occurred under their command, regardless of whether they were directly involved or not.

Traditionally, the Navy has also been the most transparent service in terms of announcing reliefs of command, although former Chief of Naval Operations Adm. John Richardson was extremely wary of releasing any information that might help America’s adversaries.

Navy commanders often announce that officers have been relieved due to a loss of confidence in their ability to lead. This has a euphemism across the services that is used to obscure the actual reasons why someone has been fired.

Retired Navy Capt. Brent Sadler said he believes it is unfair for the Navy to announce these reliefs of command without providing more context.

Specifically, what caused Navy leaders to lose confidence in the officers who have been fired? asked Sadler, a former submariner who is now the senior fellow for naval warfare and advanced technology at the conservative Heritage Foundation think tank in Washington, D.C.

“If they’re going to announce it, they need to give the rationale – and why,” Sadler said. “Was it poor operational performance? Was it poor professionalism? Was it corruption? Was it criminal behavior? I think, if you’re going to announce that and you’re going to tarnish a person’s professional reputation, it needs to stand up to the test of public scrutiny. And right now, there’s this notion of: We fired him because of loss of confidence – and everyone just speculates. It’s not helpful for anyone.”