The indictment stems from an August assault that left multiple people injured. 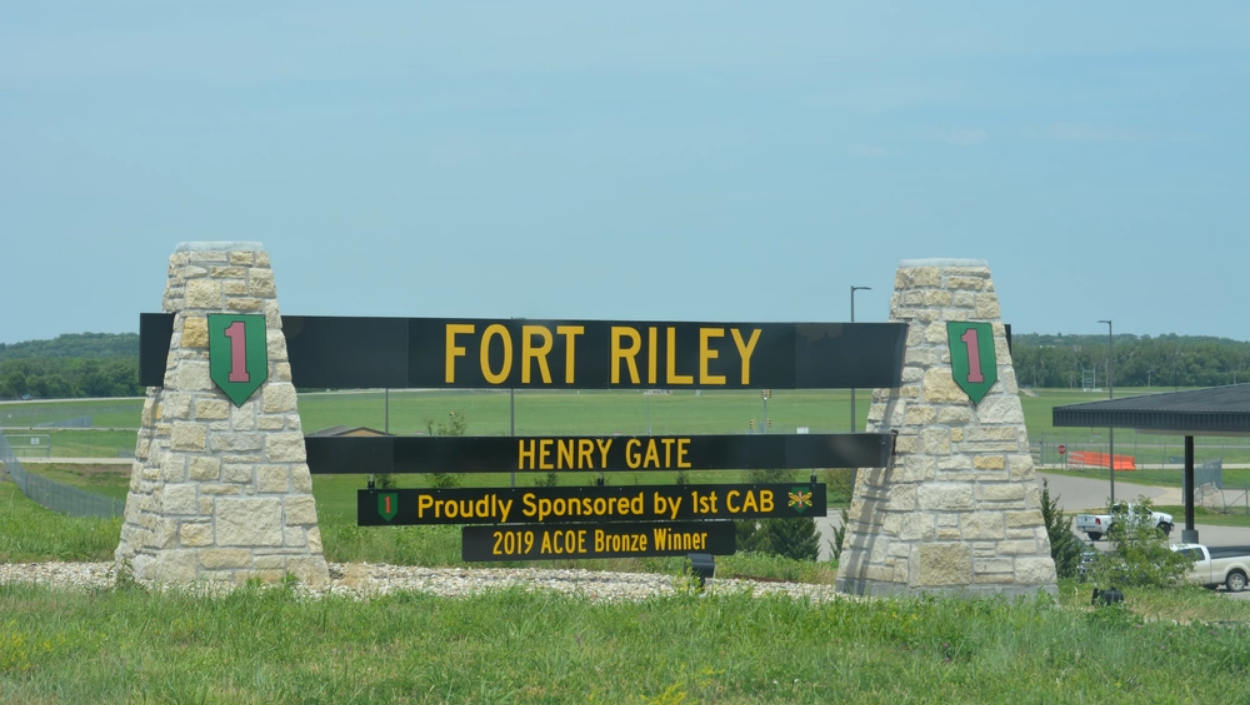 A soldier assigned to Fort Riley has been indicted for murder and other charges stemming from an August homicide. Spc. Jalen D. Thomas, 21, is facing a murder charge in the death of Sgt. Stacy Subotich, another soldier at Fort Riley, who was stabbed to death. Two other people were injured in the late-night assault.

Stars and Stripes first reported on the indictment on Friday. Per their reports, Thomas pleaded guilty to at least one charge in his Nov. 2 arraignment, but it’s not clear if he did so on all counts. Army Criminal Investigation Division is handling the matter and Thomas was indicted through the military court. He faces counts of murder, manslaughter, domestic violence and assault.

The assault took place just after 2:30 a.m. on Aug. 6 in Junction City, Kansas, a town adjacent to Fort Riley. It’s not clear what caused the violence, but at least four people were involved, three of whom were stabbed. According to reports in the immediate aftermath of the incident in August, police arrived on the scene to find a man suffering from a stab wound to the leg. They also found Subotich, who was taken to Irwin Army Hospital but died there from her wounds. Thomas drove himself to a hospital to be treated for his stab wounds. He was arrested by the Junction City Police Department in connection with the attacks. Subotich, 30, was identified at the time of the assault in August. The names of the other people involved are redacted in the court documents.

Thomas is also facing domestic violence charges for hitting a third victim, who according to reports was a woman he was in a relationship with.

Fort Riley, home to the 1st Infantry Division, is just north of Junction City. The assault took place in the northernmost portion of Junction City, near the military installation. A Fort Riley spokesperson told Stars and Stripes that Thomas has been at the base since February and joined the Army in 2019. Subotich enlisted in 2017 and was at Fort Riley since 2019.

Thomas is currently being held by the Army, after initially being detained by Junction City police. His next court appearance is set for Dec. 2, according to Stars and Stripes.