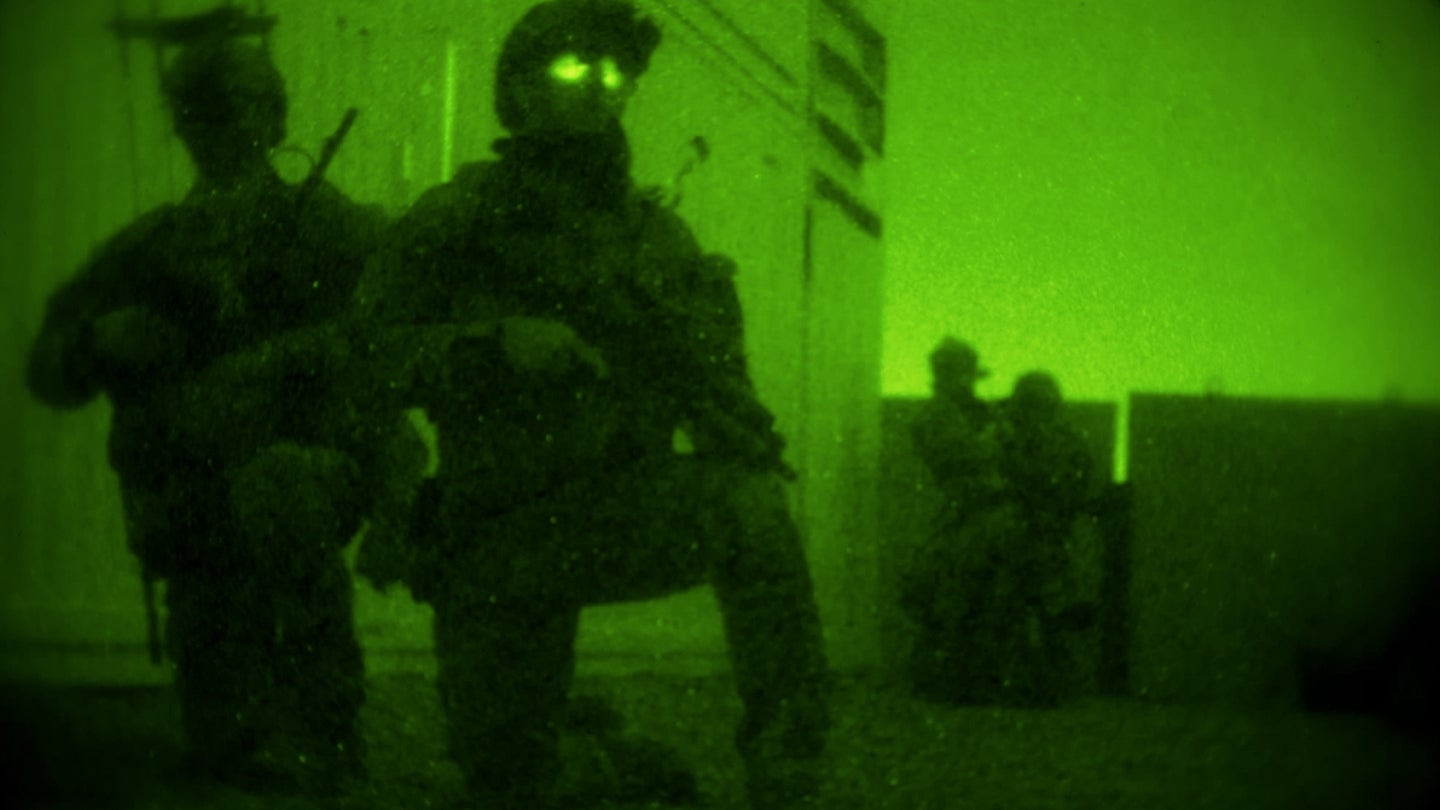 The Department of Defense on Thursday identified a Marine Raider who died on Monday as the result of a non-combat-related incident in Iraq.

The statement, which did not reveal the nature of the incident, said that Lecce was in Iraq in support of Operation Inherent Resolve, the ongoing U.S. military-led effort to defeat the Islamic State militant group, or ISIS, in the country and neighboring Syria. The incident is under investigation.

Recent headlines indicate that the fight against ISIS is not over yet. This past month, U.S. troops captured six suspected fighters from the group, including an alleged senior operative, amid an uptick in raids in Syria.

A recent report from the Lead Inspector General for Operation Inherent Resolve indicated that attacks claimed by ISIS this year “decreased dramatically in Iraq, while attacks in Syria increased significantly, marking a rebound from historically low levels the previous year.”

The U.S. military’s strategy in Syria appears to involve targeting ISIS senior leaders in raids in the hope that the group will eventually collapse, Bill Roggio, a senior fellow with the Foundation for Defense of Democracies think tank, told Task & Purpose on Tuesday.

That helps “keep them on their back foot … But it’s no substitute for systematically dismantling these groups,” he said.

As the Marine Corps’ special operations unit, Marine Raiders are well-positioned to carry out missions against ISIS, though whether Lecce and the 3rd Marine Raider Battalion were involved in such missions is unclear.