A Marine allegedly murdered his ex-wife. Her family says the Corps ignored her previous pleas for help

“Why is he so untouchable?” 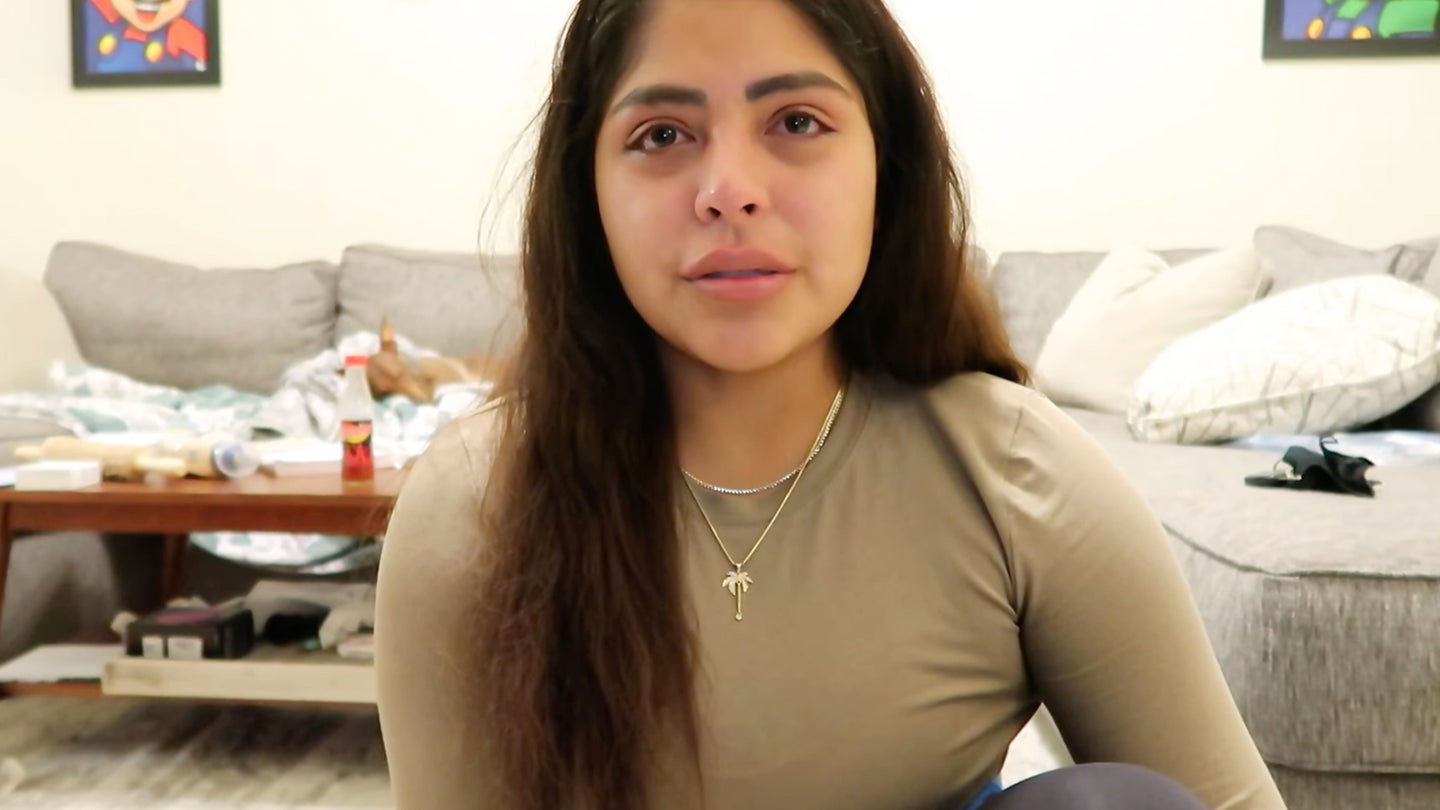 A 27-year-old woman who was allegedly murdered by her estranged husband last week repeatedly sought help for domestic violence, according to past social media posts and comments from her family.

Dana Alotaibi was killed on Wednesday on the side of a freeway in Hawaii. A statement from 3rd Marine Division confirmed that her ex-husband, Sgt. Bryant Tejedacastillo, has been charged with second-degree murder in connection with her death.

Tejedacastillo joined the Marine Corps on Feb. 16, 2016, according to 3rd Marine Division. He is a rifleman assigned to the 3rd Littoral Combat Team at Marine Corps Base Hawaii.

Alotaibi’s killing “unfolded in the public eye,” according to KITV, a local ABC affiliate station. Witnesses saw a male “standing over a female stabbing her multiple times” on the side of the H-3 Freeway before an off-ramp near Kailua on Wednesday evening, Honolulu police said at a press conference on Thursday.

One unnamed witness told KITV that he pulled over on his way to work, thinking the two people were in a fight. When he saw what was happening, he said he “pretty much froze out of fear and shock.”

Witnesses soon stepped in, attempting to restrain Tejedacastillo and provide first aid care to Alotaibi, Lt. Deena Thoemmes said on Thursday. Tejedacastillo “fled into a nearby brush area,” where he was apprehended by responding officers arriving on the scene.

“The male reportedly used the same knife that he was in possession of at the time of his arrest and injured himself,” Thoemmes said.

Alotaibi was taken to a nearby hospital where she was pronounced dead. Tejedacastillo remains in police custody with a bail of $1 million.

Alotaibi made multiple social media posts regarding her relationship with Tejedacastillo, who she said cheated on her while deployed to Japan. In one video posted on Jan. 1, Alotaibi filmed herself speaking with the National Suicide Prevention Hotline, according to Hawaii News Now. In the video, she said that there were “maybe 30 situations” of him “putting his hands on me,” and every time she reported it to his higher-ups in the Marine Corps, “nothing is being done,” she said.

“It does not matter if there’s witnesses, if other people have called the police and told them what’s happened, nothing is ever being done. And I’ve had situations where he’s hit me, times where he’s slapped me like 30 times in the face until my face was throbbing. He’s choked me unconscious like four or five times, when I would tell him I’m calling the police he’d take the phone from me … And I’m thinking like what can I do?” Alotaibi says in the video, crying. “Why is he so untouchable?”

In the video description, Alotaibi posted that Tejedacastillo “loves being a Marine” which made her think getting his command involved would “make the physical abuse stop.” Domestic violence is a crime under the Uniform Code of Military Justice.

“Never has his command [intimidated] him enough to stop,” she said.

Alotaibi’s mother told Hawaii News Now that her daughter sent her evidence of abuse, including a photo “with all these bruises all over her body. But she believes more wasn’t done because she’s a woman and officials “don’t care.” KITV reported that court records showed an uncontested divorce was granted to the couple just last month.

Military police at Marine Corps Base Hawaii, and the Honolulu Police Department, responded to “multiple instances” of domestic disputes both on and off base, the 3rd Marine Division statement says. The Marine Corps said that immediately after the reported instances, Tejedacastillo and Alotaibi were referred to the Family Advocacy Program “for counseling and support.”

The Family Advocacy Program is focused on “directly addressing domestic violence through prevention, education, reporting, intervention and treatment,” according to the Marine Corps. The FAP website says the program utilizes “highly-qualified, licensed clinical staff” who are “trained in family violence” to assist families.

Tejedacastillo was also prohibited from contacting Alotaibi, the Marine Corps statement said, and was disciplined in March 2022 “for violating those orders and for communicating a non-violent threat to Ms. Alotaibi.” It’s unclear what that discipline included.

There are regularly signs of domestic disputes ahead of fatal incidents between romantic partners, and the military is no exception. Just last month, an Army National Guard soldier shot and killed two women outside of a church, one of whom he’d previously had a relationship with. Authorities said the shooting was the “result of a domestic situation” between the two.