Sexual assaults within the military went up dramatically in 2021

The military’s efforts to reduce sexual assault in the military have consistently failed. 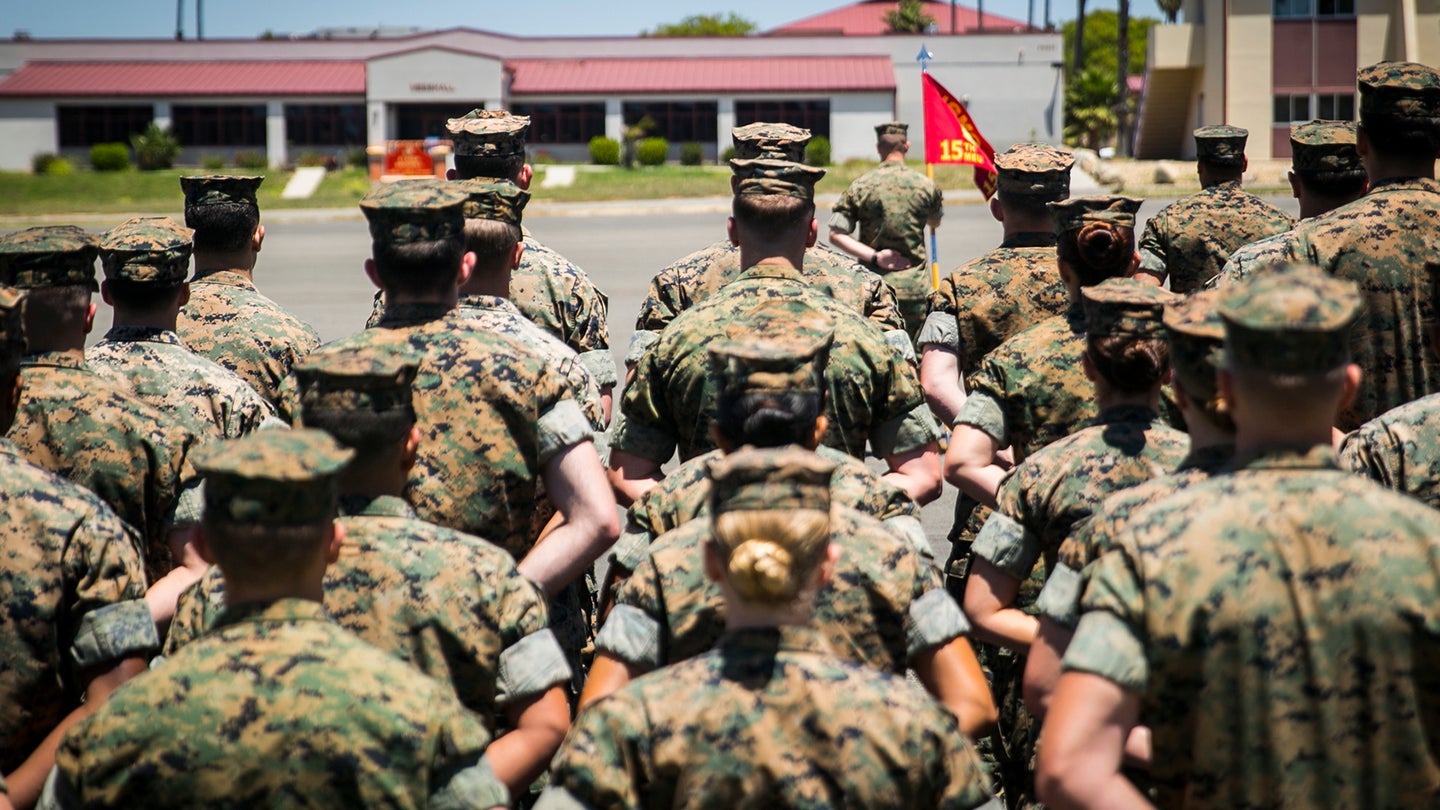 The Defense Department is expected to publish its latest Sexual Assault Prevention and Response Office report on Thursday. The Associated Press reported that about 36,000 service members indicated on a confidential survey that they had experienced unwanted sexual contact in 2021. That is a 13% increase from the 20,000 service members who had reported such experiences in a 2018 survey.

For the Army, 2021 marked the second-largest increase in reports of unwanted sexual contact since the military branches began tracking such reports in 2006, Military Times reported. In 2013, the Army saw a 51% increase.

The Pentagon’s latest confidential survey also indicates that the number of female service members who have been sexually assaulted rose by a staggering 35% between 2018 and 2021, USA Today reported.

Of all the military branches, the Marine Corps had the highest percentage of women who reported unwanted sexual contact in 2021, according to USA Today. More than 13.4% of female Marines, about 2,200 women in total, reported such contact; compared with more 10% of women in the Navy, about 6,700 sailors; 8.4% of women in the Army, about 6,200 soldiers; and 5.5% of women in the Air Force, about 3,800 airmen.

“These numbers should scare the American public,” Erin Kirk, co-founder of the advocacy group Not in my Marine Corps, told Task & Purpose. “This tells us that your children are not safe entering the armed forces, especially if they identify as a woman. The Marines lead the way, but in sexual assaults. Not in defending the country, but in assaulting their own brothers and sisters in arms.”

A Defense Department Inspector General’s Office report last year revealed that the number of unrestricted reports of sexual assault had more than doubled in the past decade, but the Pentagon had not assigned additional investigators and other resources to deal with the surging case load.

The report found other indications that the military’s investigative services did not always assign certified lead investigators or specially trained prosecutors to cases involving sexual assault and domestic violence, as required by the Defense Department’s policy.

In September 2021, Deputy Defense Secretary Kathleen Hicks announced that the military was asking Congress for funding to establish offices of special prosecutors to handle cases of sexual assault and harassment instead of a service member’s chain of command. The process is scheduled to be completed by 2027.

“If leadership had supported, rather than obstructed, removing commanders’ prosecution authority years ago, the military would be in a much better place now,” retired Air Force Col. Don Christensen, president of the advocacy group Protect Our Defenders, said in a statement.

“These disturbing numbers should be a wakeup call for the generals and admirals to fully support the new system that will empower independent military prosecutors – not commanders – to make prosecution decisions,” Christensen continued.  “The military has a responsibility to implement the 2022 NDAA [National Defense Authorization Act] reforms that ensure independent career military prosecutors, not commanders, have prosecutorial authority to hold military leadership accountable. It’s past time now for commanders to seriously work on reforming the culture of the military that is too accepting of sexual assault and harassment.”